Founders Baptist Church exists for God’s pleasure and to bring glory and honor to His name and the name of His Son, Jesus Christ. We are devoted to the equipping of the saints, worship of our God, watchcare of our members, and being a witness to the lost world of the grace and mercy of our God toward them.

In May 1977, Spring Memorial Baptist Mission started as a mission of Memorial Baptist Church (Houston, Texas).  The church called its first pastor, Jim McCracken, in March 1978.  In the following year, construction began on the original church building (currently the administrative building) on a plot of land on the corner of Sciacca Rd. and Aldine Westfield Rd.  The first service was held at that location on October 14, 1979, and the church was formally constituted on September 7, 1980.

In 1985, the church completed the construction of an education building.  The church called its second pastor, Kevin Basham, in 1988, and in 1990, completed an interim worship center (our current children’s building).  A gymnasium was added in 1995.  In June of 1998, the church called its current pastor, Richard Caldwell.  The church adopted a new Constitution and By-Laws in 2000, which also implemented a new manner of church governance through a body of elders.  In addition, in 2005, the church’s name was changed to “Founders Baptist Church”.  These changes reflected sincere and growing biblical convictions regarding a reformed view of soteriology and a commitment to the New Testament teaching on ecclesiology.

In 2006, a new worship center was completed where the church currently meets.  The church—its elders, deacons and members—confess that we exist for God’s pleasure and to bring glory and honor to His name and the name of His Son, Jesus Christ.

More important than numbers and buildings is the doctrinal foundation for the spiritual life of the congregation that has been built.  The foundation of sound doctrine, spiritual leadership and the faithful service of the saints is that which makes Founders Baptist Church unique.  It is our conviction that God’s blessing will remain with this congregation if we remain faithful to Him and His Word. 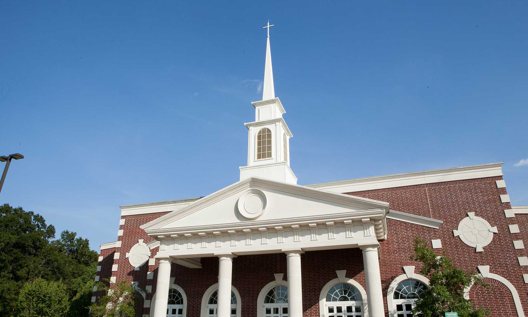 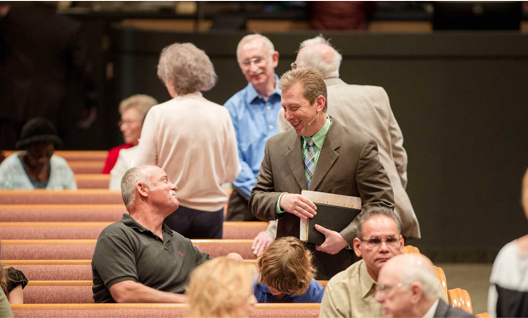 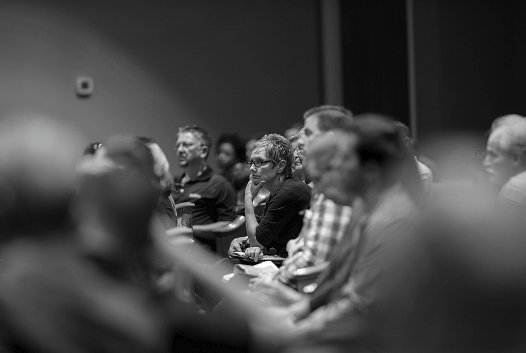 For our full statement of faith and practice please download our constitution and ByLaws.
‍
Founders Baptist Church exists for God’s pleasure and to bring glory and honor to His name and the name of His Son, Jesus Christ (Col 1:15-19). This is done through the equipping of the saints for the work of service, to the building up of its members to attain unity of faith and true knowledge of Christ to spiritual maturity (Eph 4:11-16). Thus, we can be light in a darkened world in word and in deed (Matt 28:18-20; Acts 1:8; Eph 5:7-8). The church shall be devoted to equipping of the saints, worship of our God, watchcare of its members, and witnessing to the lost world of the grace and mercy of our God toward them (Matt 28:19; Eph 4:11-16).

Because we believe that the Holy Bible is the Inspired, Infallible, and Inerrant Word of God, it alone is and will be the basis and authority of answering any and all questions regarding the purpose, structure, and function of the church. The following five essential and non-negotiable statements of faith are the foundation and framework for everything we believe and practice. 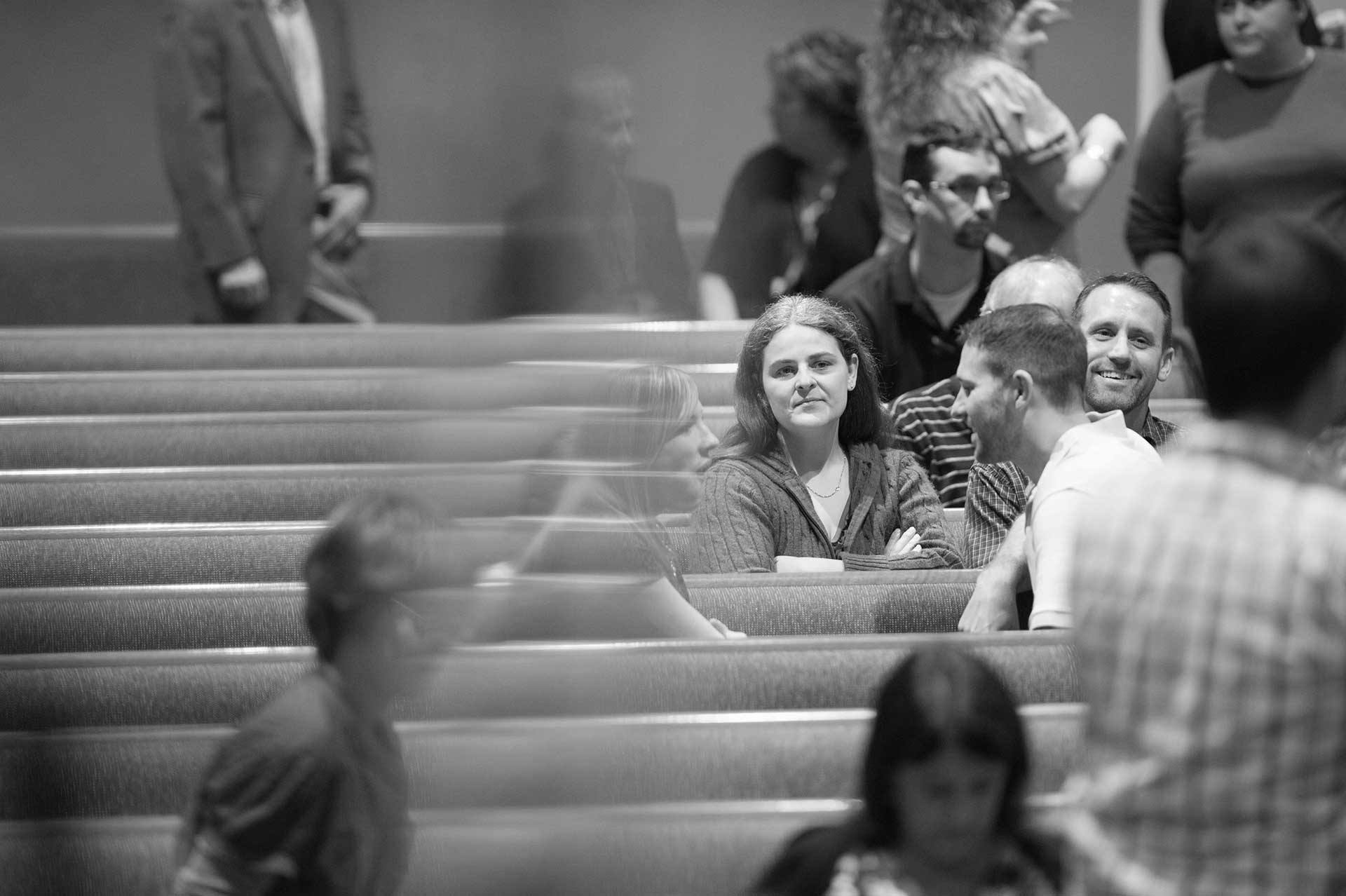 1. We Believe In A High View of God

2. We Believe In A High View of Scripture

Because the Bible is the Inspired, Infallible, and Inerrant Word of God in the original language passed down to us without change, it is the absolute and final authority on all matters (2 Tim 3:16; 2 Pet 1:19-21). 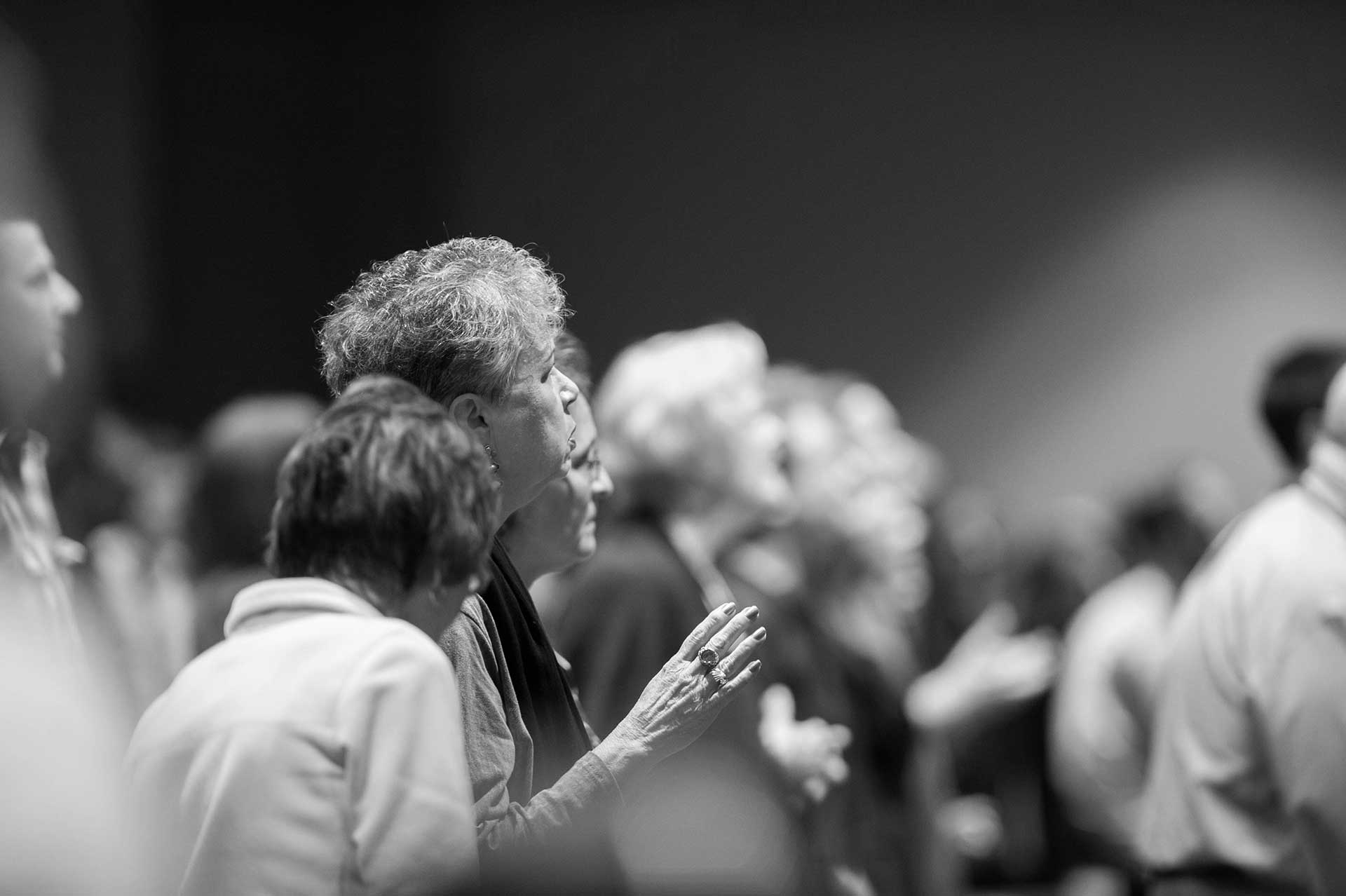 3. We Believe In the Preaching of Sound Doctrine

Maintaining a high view of God and a high view of scripture necessitates the preaching, teaching, and practicing of sound doctrine (2 Tim 4:1-5). Doctrine always precedes duty.

4. We Believe In Personal Holiness 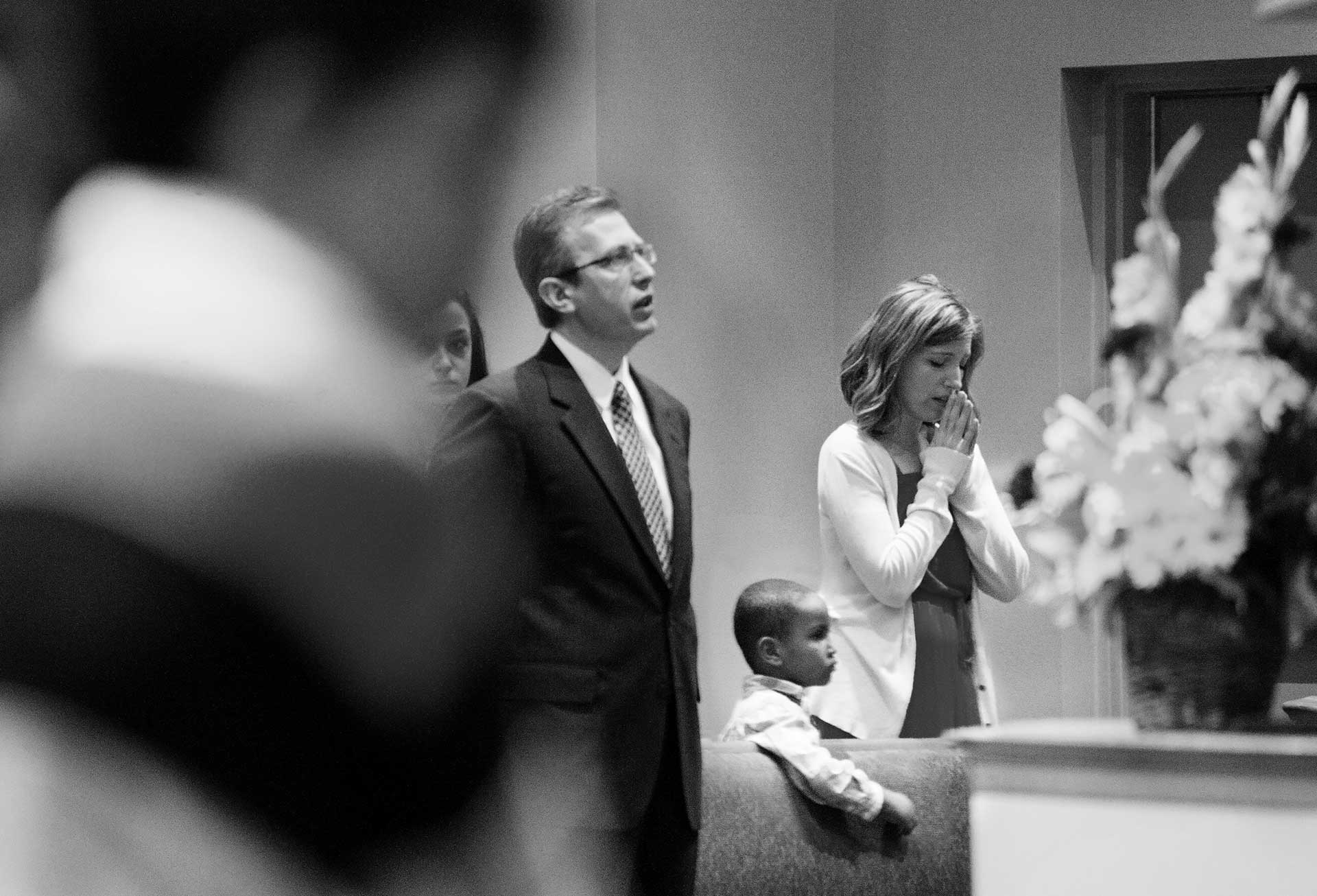 5. We Believe In Spiritual Authority

Membership is about more than attending church meetings. Members commit to joining a spiritual family that provides encouragement and support. They are called to a higher degree of responsibility, service and sacrifice. Our elders and leaders pledge to assist our covenant members with care, counsel, prayer and teaching. We hope that, as the Lord leads, you make a covenant to be part of our church family.

Members at Founders are those who have:

We want you to make an informed decision about joining our church, so we provide a class covering what it means to be a member at Founders and our beliefs and distinctives.
‍
If you are interested in membership at Founders, please contact our Senior Associate Minister, Mark White, to schedule a meeting: mark.white@foundersbaptist.org